Separating from a partner and exiting what was previously a settled relationship can be an emotional and stressful time, with or without children.

We can also deal with financial and property related issues, working towards a clear and clean break Agreement.

Normally once all the matrimonial property has been valued and an agreement reached on what is to be an acceptable division of the assets and the debts, everything is recorded into a written agreement. Once signed by both parties it serves as a legally binding contract and survives any future action of divorce.

There are several grounds of divorce in Scots law and these are:

– Irretrievable breakdown of the marriage caused by one spouse’s unreasonable behaviour.

– Irretrievable breakdown of the marriage caused by one spouse’s adultery.

Where there are no longer any children under 16 and no financial or property related matters to resolve, a quicker and cheaper divorce under the simplified procedure can take place providing parties qualify for either of the non-cohabitation grounds as above.

We understand that key considerations such as arrangements for your child and financial matters can often cause conflict and be challenging times for most households. We will always aim to reach an agreement to resolve matters in your best interest, but should you require court action we will support you throughout the process. 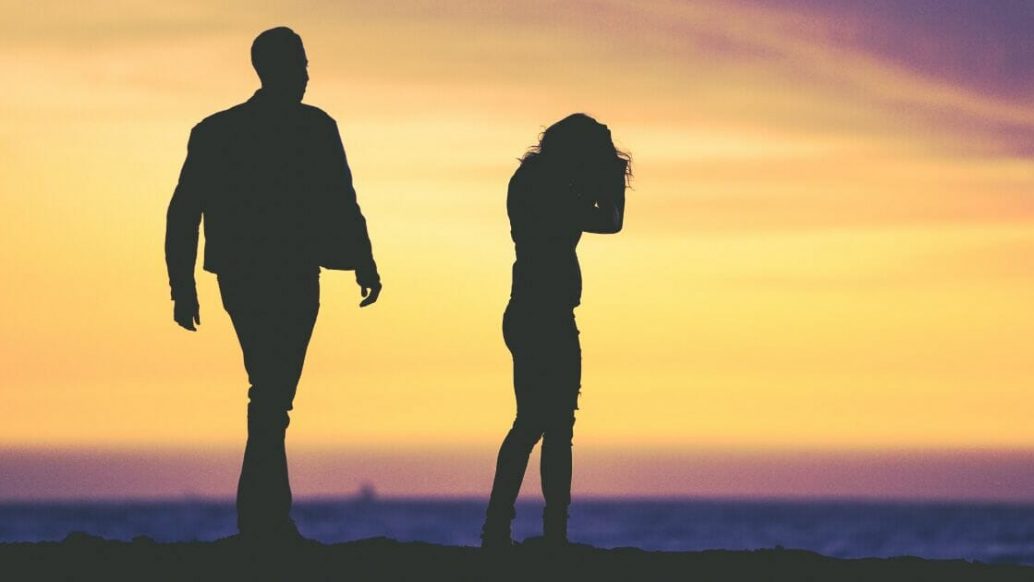 Expertise and advice you can rely on.

Meet Our Team
© 2021 Rollos is a trading name of Rollos Law LLP, Partnership No: SO304168
Website Design, development & hosting by mtc.