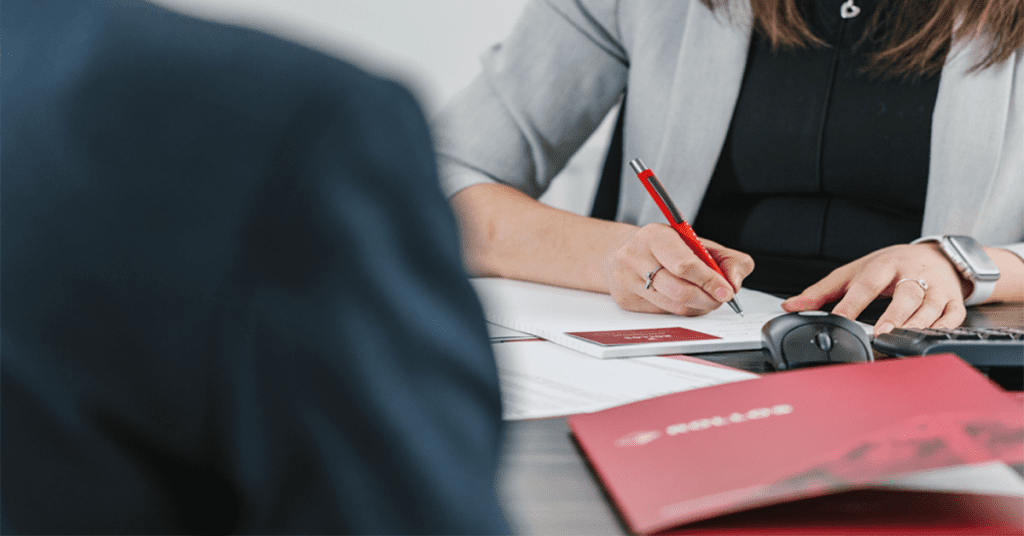 If anyone caught the ITV drama” Finding Alice” this week it starred the excellent Keely Hawes playing the widow of her husband who suddenly died having just taken the keys to the dream home he built. She decided to bury him in the garden so he can be forever close by much to the protestations of his parents -they wanted him buried in a churchyard conventionally.

This brought back memories of the litigation I raised for a grieving mother who lost her soldier son. She had been appointed his executor via an army Will he was instructed to make during his service. As Executor there was supporting case law his mother was a relevant person entitled to decide on the funeral arrangements including a final resting place. My client wanted her son buried in the family plot but his widow’s preference was to lay him in a different county.

The court case focussed on who had the right to arrange the funeral – was it an executor or a widow’s call? An executor either named in someone’s will or appointed by a Court is charged with administering the deceased’s estate and paying debts and funeral expenses.

After a lengthy and highly emotional court case the sheriff held that the widow was ultimately the person who could decide over such an Executor and other family members.

This was a bitter dispute and extremely sad – and one that could have been avoided had clearer provision been made in his Will for where he wanted to be buried.  Many clients come in and ask to make a Will not realising how important a decision like this during their lifetime can help those left behind after death. It can be morbid I know however it can avoid upset for your loved ones later down the line.

Since then the Burial and Cremation (Scotland) Act 2016 has been introduced. If no funeral instructions have been left in the deceased’s Will or if there are instructions but it is not reasonably practicable to carry them out, Section 65 (3) of the Act has a ranked list that sets out who has the right to make funeral arrangements. This Act confirms the decision of the sheriff that a deceased’s spouse or civil partner will take priority on who can make funeral arrangements.

Eventually this young man was given a full military send off and laid to rest albeit not before some years of bitter acrimony between those he loved and had left behind.

If you require any legal advice about making a Will or on any family law matters please get in contact with us on 01334 654081.

You can find links to:

The full judgement of the above case:

Finding Alice on the ITV Hub: