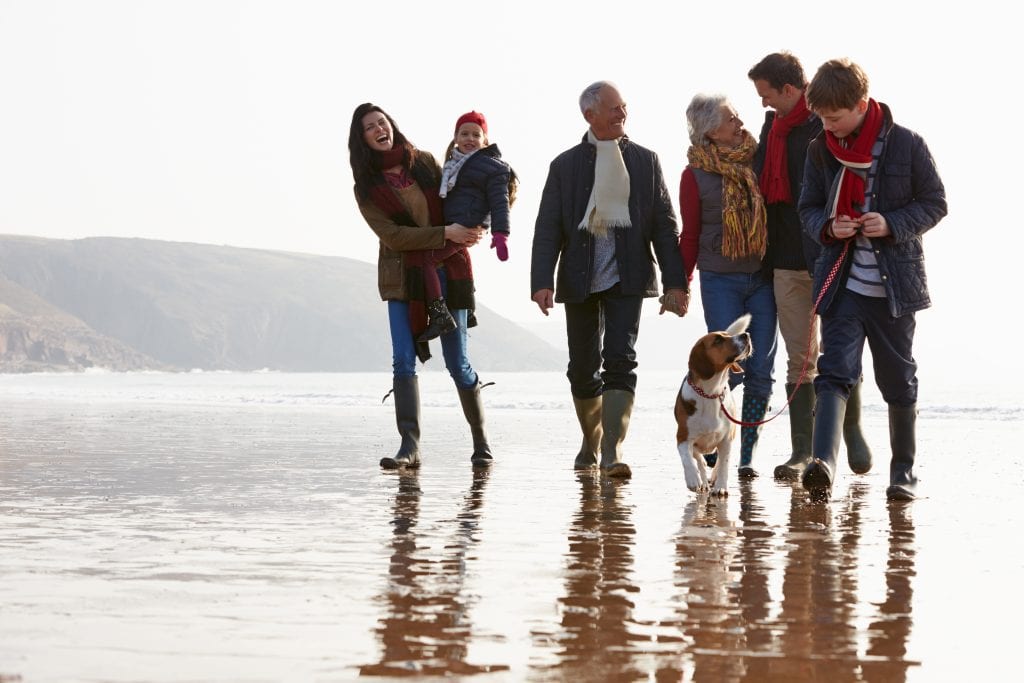 On 23 June 2020 MSPs voted unanimously to pass the Civil Partnership (Scotland) Bill. This provides the same opportunities for all couples in Scotland to enter into a legally recognised relationship.

Difference between marriage and civil partnership

Now that all couples can choose to get married or enter into a civil partnership, you may be wondering what the differences between the two are. The short answer is, legally not a whole lot. Civil partners effectively have the same rights and responsibilities as if they were married. The main differences between the two are in how the relationship is formalised. To formalise a civil partnership, a document is signed but to formalise a marriage verbal vows are exchanged.

Why a civil partnership?

With marriage and civil partnerships being virtually identical and now that both options are open to all couples, you may be wondering why someone would choose a civil partnership. For some people marriage has religious, conservative or patriarchal connotations that do no appeal to them. For many people, the new Act represents a freedom of choice for all couples which can only be good!

If you need advice on the legal consequences of civil partnerships or marriage, please contact Tony Anderson or Alice Hegarty on 01334 654081.